​The White House is delaying establishing a national police oversight commission — a campaign pledge by President Biden​ — as the administration claims it will work with Congress on initiating reforms, according to a report.

“Based on close, respectful consultation with partners in the civil rights community, the administration made the considered judgment that a police commission, at this time, would not be the most effective way to deliver on our top priority in this area, which is to sign the George Floyd Justice in Policing Act into law,” Susan Rice, director of the Domestic Policy Council, said in a statement to ​Politico.

She said the administration “strongly” supports the Floyd bill, named for the black man who died after Minneapolis Police Officer Derek Chauvin pressed his knee into Floyd’s neck for nearly 10 minutes last May.

Chauvin’s trial on murder and manslaughter charges is underway in Minneapolis.

George Floyd, who died in police custody while getting arrested in Minneapolis last May. 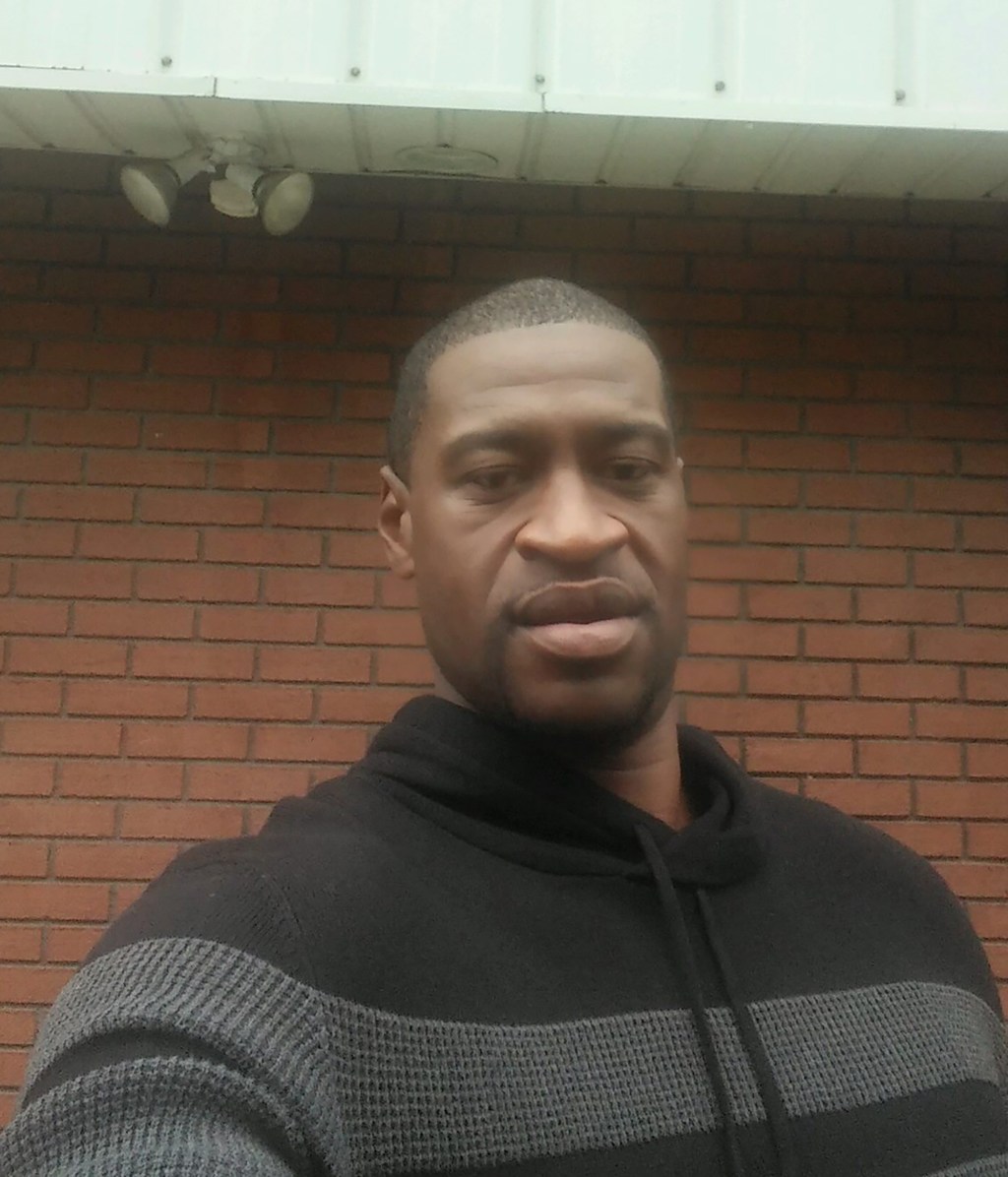 George Floyd, who died in police custody while getting arrested in Minneapolis last May.

What Kardashian curse? Even during a game of arcade hoops,…

Biden announced his intention to name an oversight committee in the first 100 days of his term last June. ​

Rice said the decision was made after consulting with national civil rights groups and police unions, and it was determined that the commission would be redundant, Politico reported.

“As the ongoing trial in the death of George Floyd makes clear, transforming policing in America is one of the most urgent crises facing the nation today,” Wade Henderson, president of the Leadership Conference, told Politico in a statement.

“We also agree with the White House decision to forgo the creation of a commission to study the problem,” he said.

“This matter is much too urgent for delay, and Congress is by far the more appropriate venue to consider changes in law regarding police accountability,” ​Henderson added.

A Mississippi man will continue to serve a life sentence for a pot bust after a court upheld the lengthy term.

Allen Russell’s life sentence was upheld by a state appeals court Tuesday due to his “habitual offender” status from past run-ins with the law.

State law allows for a life sentence without parole if a person has spent a year in prison on two separate felonies, one of which must be a violent offense, according to the Associated Press/Report for America.

Police confiscated five bags from Russell when he was arrested in 2017, and confirmed that two of the bags contained 1.5 ounces of marijuana.

Under state law, possession of between 1.05 and 8.8 ounces of marijuana carries a sentence of up to three years, a $3,000 fine, or both, the AP said

Russell did more than eight years in prison on two home burglary charges and spent another two years in the clink after a conviction for unlawful possession of a firearm, according to the Mississippi Court of Appeals ruling.

Several judges on the court dissented with the majority opinion.

A woman who was hoarding gasoline tried to flee police in a stolen car and crashed into a fiery wreck in South Carolina.

A Pickens County Sheriff’s deputy tried to pull over a 2007 Pontiac G6 Thursday evening after he ran the plates and found it was stolen, officials said.

The driver, Jessica Dale Patterson, 28, tried to outrun the pursuing deputy, but lost control of the car and flipped it over on the side of the road, according to a press release.

“The vehicle immediately caught fire, and multiple explosions were heard inside the vehicle,” officials wrote.

Patterson emerged from the car on fire herself, and the deputy pushed her to the ground to extinguish the flames.

The suspect told authorities she was “hoarding” several containers of fuel in the trunk, which were responsible for the fire.

There was no immediate word on the Patterson’s condition or charges against her.

The incident comes two days after the White House pleaded with Americans not to hoard gas amid the ransomware attack against the Colonial Pipeline.

The Southeast was hit hardest by the fuel shortage. By Thursday morning, fuel was once again flowing to the region.

Shooting in Rhode Island leaves as many as 9 injured

A shooting in Rhode Island left as many as nine young men injured on Wednesday night.

The wild gun battle took place between groups with an “ongoing feud” in Providence, police said in a press conference.

Gunmen opened fire as they pulled up to a rival’s house in the city’s Washington Park section around 6:45 p.m., according to police.

Some of their targets returned fire, and when the smoke cleared, the Carolina Avenue lawn was littered with dozens of shell casings.

“We find as many as nine, eight or nine victims. We believe it’s going to be nine victims,” Police Chief Hugh T. Clements Jr. said.

All but one of the injured men drove themselves to the hospital. Three people are believed to be in critical condition, the chief said.

The targeted attack marks the largest shooting in the city’s history, according to Clements. Four or five guns were allegedly involved.

“We don’t shy away from the fact that we have a gun issue in this city,” Clements said.

“It’s unfortunate that young men in this community have no regard for life at times. They fire the guns willingly at each other, and this is the case here.”

Detectives are familiar with the suspects and victims in the incident, and were interviewing them at the hospital in the wake of the shooting as officials work to piece together the scene and make arrests, police said.

Focus – How To Develop Laser Focus And Achieve Success