Inslee says that a move from Everett would prompt a review of Washington state’s “favorable” tax treatment of the Boeing company.

OLYMPIA, Wash. — Gov. Jay Inslee said Boeing would be “turning its back” on the state of Washington if the corporation moves 787 Dreamliner production to South Carolina, as reported by the Wall Street Journal.

Inslee signed a bill in 2013 to extend tax breaks for commercial airplane production from 2024 to 2040. The tax breaks were established in 2003 as an incentive to build the Dreamliner in Everett.

In a written statement released Wednesday, Inslee said if the move to South Carolina is confirmed, the state would take a “hard look at the company’s favorable tax treatment.”

He said the state has the finest workers and is the “best place in the world to build airplanes.”

State Sen. Reuven Carlyle, D-Seattle, who voted in favor of the 2013 tax break extension, said he does not see legislators coming up with another tax incentive to prevent the move.

He said the state needs to ensure more Boeing jobs are not moved out of the state.

“The long-term relationship between Washington state and Boeing is imperative,” said Carlyle, who blamed the potential move on Boeing’s economic struggles during the pandemic.

“I think [this relationship] will weather this extraordinarily difficult time,” he said.

Republican gubernatorial candidate Loren Culp said it would be “bad news” for the state if Boeing moves Dreamliner production to South Carolina.

Culp blamed an “unfriendly” business climate in the state, something he said was a result of Inslee’s tax policy and regulations.

“This will not be the last business to leave,” Culp said. 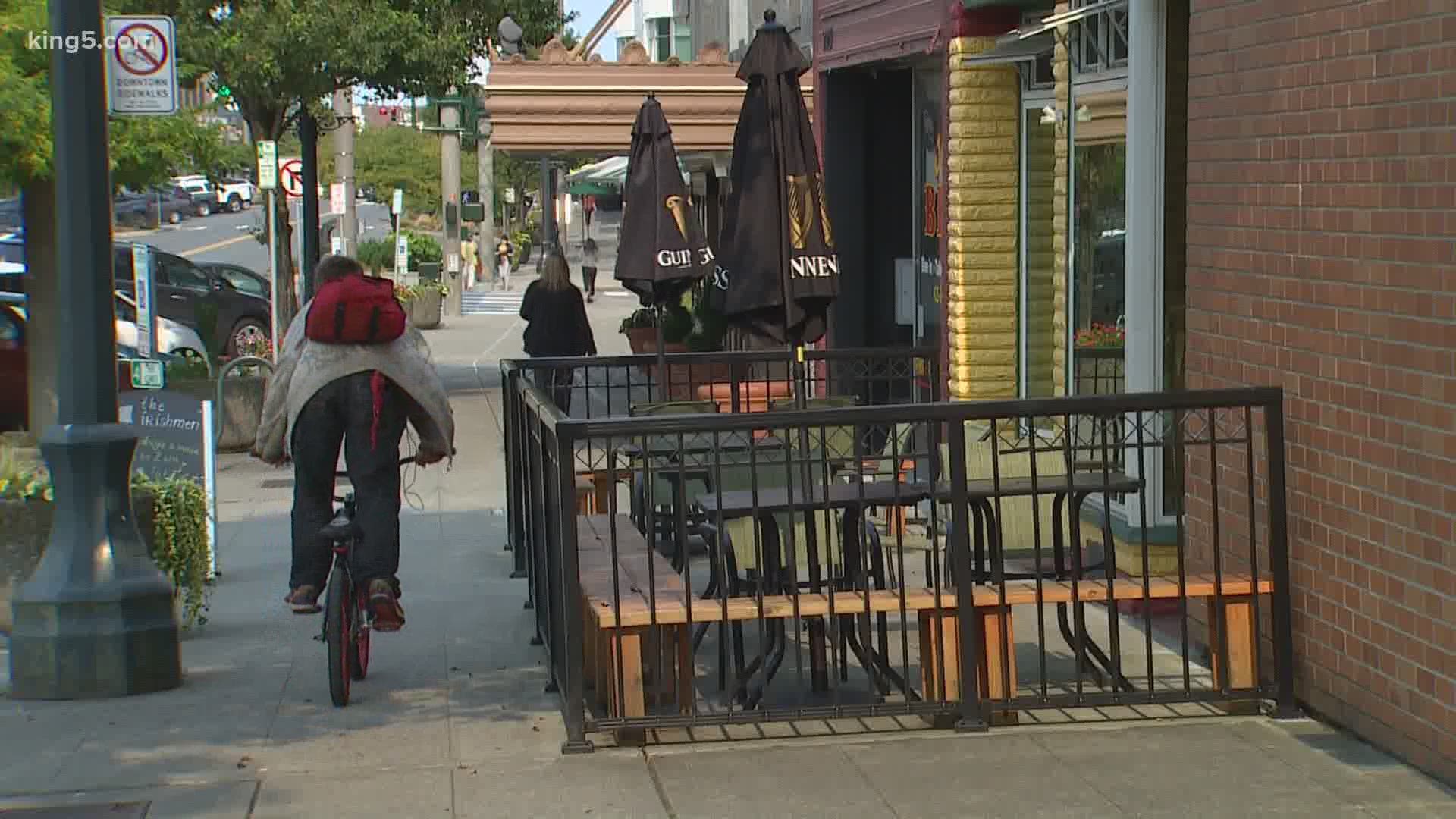